A relief operations to the victims of typhoon Rolly & Ulysses

As the Philippines is currently battling the after-effects of the destructive typhoons Rolly and Ulysses Airfunding, a global donation-based crowdfunding platform recently launched its company-sponsored charity drive named Airfunding Cares, to help people affected by natural calamities and the global pandemic crisis. A recent relief effort was sent to Cagsawa, Daraga, Albay in the Philippines to help families hard hit by typhoon Rolly. Airfunding sent “Care Packs” to more than 100 families and distributed bread among young children in the streets leading to the area.

“These typhoons are devastatingly destructive, and our hearts goes out to millions of affected. Although our effort may not be enough, we are trying our best effort to bring in more help through donations from our millions of supporters across the globe”

Airfunding Cares is committed to raising $ 10,000 to help more people in the Philippines especially the Cagayan and Tuguegarao province who suffered the most because of the flooding brought about by typhoon Ulysses.

In addition to the company campaign, the site has also received more than 100 new projects for the same cause. Filipinos from all over the world created fundraising project on www.airfunding.net Airfunding is a fundraising platform that specializes in small-scale projects made by individuals, groups, or local NGOs, for a personal cause, community initiative, an event, or just anything that needs funding. It’s a keep-it-all crowdfunding platform, so project owners keep the entire amount collected even if the target hasn’t been met. 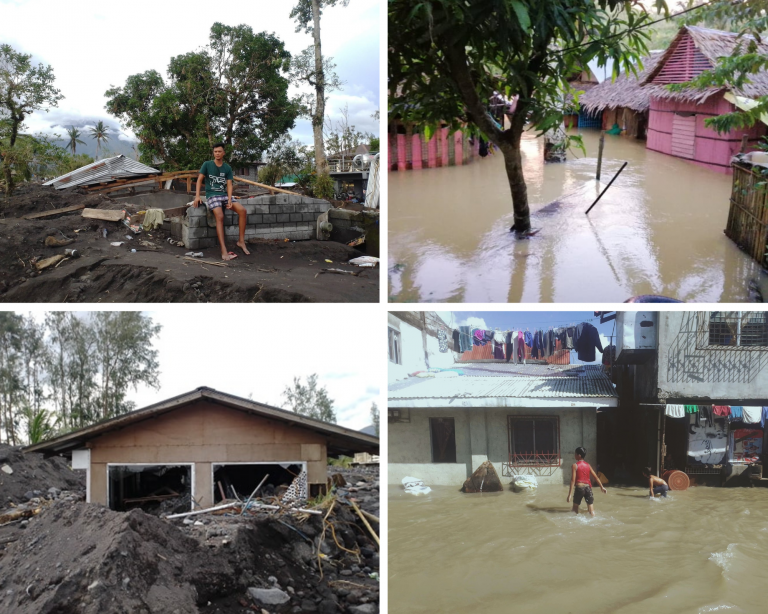 Why keep-it-all platform? ” We believe that even a small amount of money would be a real help to project owners. That’s why we decided to make a keep-it-all platform. Our business model relies on tips from the supporter. It’s essentially just a commission but, when you support a project you can choose to tip a percentage of the amount.” – says Ryosuke Abe, CEO of Co-Founder of Kiheitai Inc., the parent group for Airfunding.

There is help beyond borders and barriers, Airfunding has over 10,000,000 supporters around the world and can be accessed in 200+ countries. Airfunding is free to use, anyone can register and start creating projects in less than 5 minutes. Airfunding hopes to attract more Filipinos to create more projects, whether for personal, for the community or for any cause (so that the world will see and send their support).