The listed firm recently signed a joint venture agreement with businessman Alfonso Tan, chairman of International Builders Corporation (IBC), for a high-rise residential tower on a prime corner lot in the city’s downtown area. CLI will own 50% of the residential development and will manage the development. IBC, who recently developed the GT Town Center Mall in Pavia, will simultaneously develop a downtown mall that connects to the residential tower. The tower will be the first condo offering in the highly accessible downtown area.

CLI chief executive officer Jose Soberano III disclosed: “We are very proud to forge this partnership with Mr. Alfonso Tan and his family. He has established IBC as the leading construction firm in the region, and both our homegrown companies are motivated by the opportunity to contribute further to Iloilo’s exceptional growth.”

The project will be planned and completed within a four-year time frame. Over the same period, CLI will also establish close to 1200 units of its top-selling economic house and lot Casa Mira Iloilo in a 14-hectare lot in Jaro. The project is wholly owned by CLI and land development has already commenced.

Cebu Landmasters which began two decades ago catering to the housing needs of employees in Cebu province’s industrializing areas currently has projects in nine VisMin cities outside of its home base Cebu City. From employee housing, it popularized residential condominium living in strategic urban locations in Cebu City, Cagayan de Oro and Davao City.

Currently, CLI has a range of housing brands from starter homes in the economic segment, to residential condominiums targeted towards mid-market dwellers to top-end residential units in prime city locations. Its versatility in the residential development prompted the firm to launch P14 billion worth of projects in the first nine months alone of 2019 in key VisMin cities including mixed-use complexes that integrate residential, office and commercial uses.

A number of these integrated developments in Cebu, Davao and Bacolod will include hotels. CLI’s first hotel opened in September this year with 180 rooms. The listed company is projected to have 1,350 rooms in seven locations by 2022.

CLI was named as Best Developer in Visayas and Mindanao in the recently concluded The Outlook 2019 Awards. 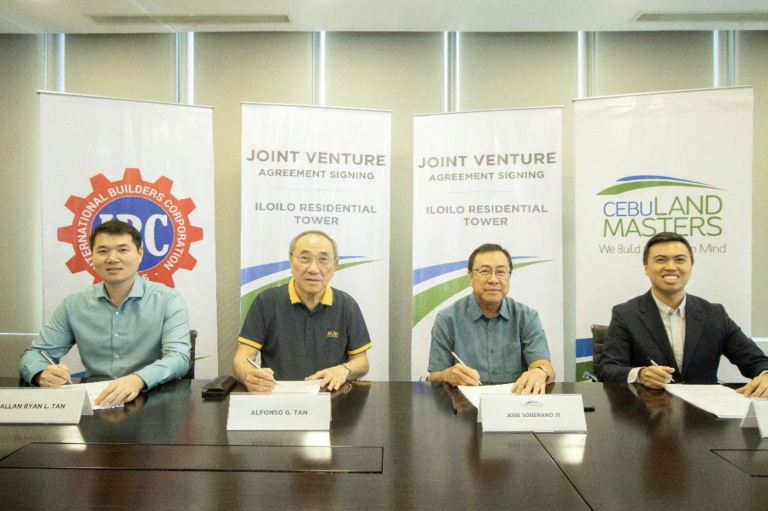