“Bacolod is a very important market for Cebu Landmasters. As we expand our presence in the city, we are excited to serve the evolving lifestyle and market needs of the Bacolodnons and at the same time contribute to the economy of the city,” says CLI chief executive officer Jose Soberano III. These two new projects follow the regional property player’s first development in Bacolod City, the three-tower MesaVirre Garden Residences launched in 2018. Soberano said Casa Mira Bacolod is a 4.5-hectare property that will feature 431 townhouse units with floor areas ranging from 40 sqm to 78 sqm and lot sizes ranging from 48 sqm to 60 sqm. The units will include top-of-the-line toilet and bath fixtures (shower, water closet, and lavatory), premium wall and ceiling finishes, kitchen countertop and base cabinets, a well-appointed powder room, individual water meters, and a spacious carport. The design of the houses is inspired by sugar canes, the top agricultural crop in Negros, with chevron latticework incorporated as house accents.

This will be CLI’s seventh development to carry this best-selling economic brand, all situated within growth cities such as Cebu, Sibulan and Cagayan de Oro. Casa Mira properties have been designed to offer more amenities and more value for a Filipino family’s investment.

The Php600-million Velmiro Plains Bacolod, meanwhile, is an 8.35-hectare development is strategically located in Burgos Avenue in Granada and features 342 single-detached house and lot units.

Set up as a secure and gated community with expansive open spaces, Velmiro Plains Bacolod will have everything a family would need, including premier amenities such as a swimming pool, clubhouse, fitness gym, basketball court, landscaped parks, and a river esplanade.

The Bacolod project is the third under the Velmiro brand—complementing Velmiro Heights Cebu in Minglanilla, Cebu and Velmiro Uptown CDO in Cagayan de Oro City.

The listed company, in a joint venture with Bacolod-based Capitaine Inc., is also breaking ground for the 200-room Citadines Bacolod City. The joint-venture company CCLI Premier Hotels Inc. will be putting up the 200-room Citadines Bacolod City which is designed by Architect Bong Recio of Rchitects, one of the country’s leading architectural firms.

Located along the city’s main thoroughfare on Lacson Street, the hotel sits on a 4,502 sqm lot and will have 14 floors with gross floor area of 24,861 sqm.

The company expects to ride on the emerging tourism industry in the city. Visitors to Bacolod are increasing and the city is fast becoming a choice destination for international meetings and other events in Western Visayas.

To address the needs of its visitors, Bacolod City government is planning to build more tourism infrastructure and mount projects such as a coastal boulevard, conservation and restoration of the public plaza, Sum-ag river development, and the Bacolod nature park. Construction of a coastal road from Bacolod to other cities and municipalities in northern Negros Occidental is also in the works.

Citadines Bacolod City is one of the four serviced residences under the Cebu Landmasters and The Ascott Limited strategic alliance, which includes the newly opened Citadines Cebu City, Citadines Paragon Davao, and lyf Cebu City.

CLI early this year announced plans to grow its investments in the hospitality sector, given the tremendous growth of tourism in the country. Soberano said the company will be building 15 hotels in three to five years’ time.

CLI is the leading developer in VisMin with a total of 58 projects in different stages of development located in seven key cities in the region. The listed company currently has 28 projects completed for an amount of P17 billion. It was just recently named as Best Developer in the Philippines by PropertyGuru during the Philippines Property Awards 2019. 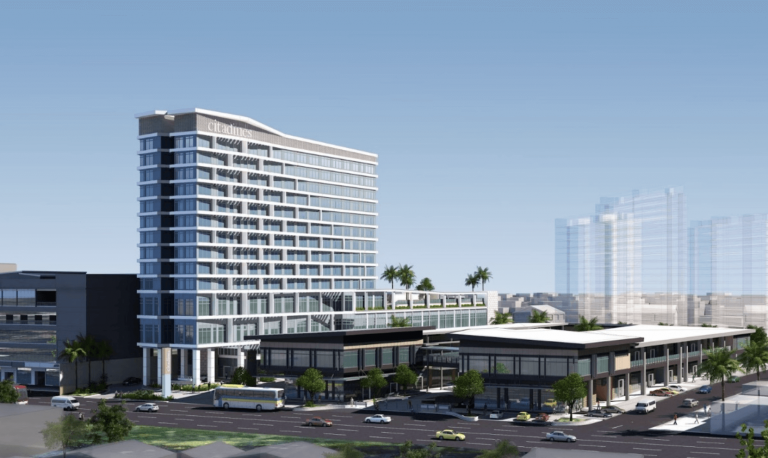 Citadines Bacolod City is one of the four serviced residences under the Cebu Landmasters and The Ascott Limited strategic alliance, which includes which includes the newly opened Citadines Cebu City, Citadines Paragon Davao, and lyf Cebu City. 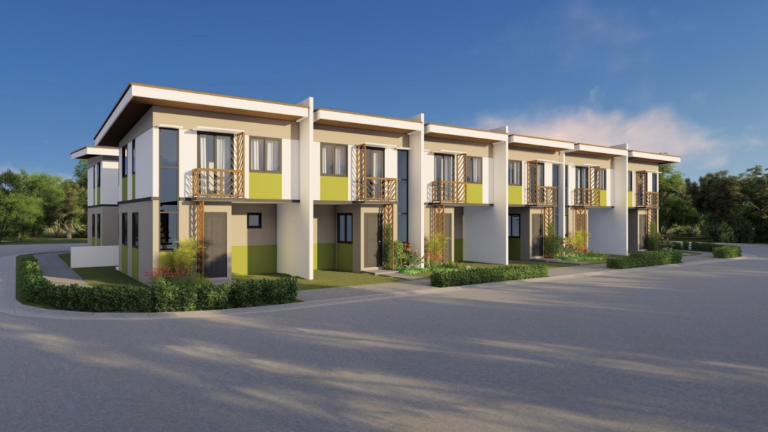 The design of Casa Mira Bacolod is inspired by sugar cane, the top agricultural crop in Negros, with chevron latticework incorporated as house accents. 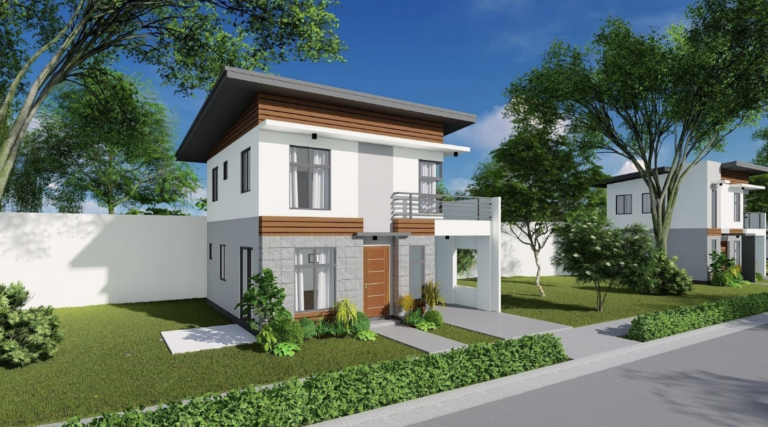