“Reservation sales is an indication of future revenue and with the robust sales performance of our projects, we are again anticipating outstanding financial results from CLI,” says CLI chairman and chief executive officer Jose Soberano III.

Cebu Landmasters Inc. (CLI), the leading housing developer in the Visayas and Mindanao region, announced today its 2019 reservation sales of P12.67 billion, a 31 percent increase from the P9.6 billion posted in 2018.
The full-year reservation sales surpassed the firm’s P12.5 billion target owing to the strong take up of key projects mostly in its home base Cebu City which contributed 58% of the booked sales. Davao City accounted for 15%; Cagayan de Oro, 13%; Bacolod, 12%; and Dumaguete, 2%.
“Reservation sales is an indication of future revenue and with the robust sales performance of our
projects, we are again anticipating outstanding financial results from CLI,” says CLI chairman and chief
executive officer Jose Soberano III.
CLI exceeded market expectations particularly in Cebu City with Mivela Garden Residences, a mid- market residential condominium in the prime location of Banilad, which sold 80% of available inventory in less than a month. The strong take up prodded the firm to launch its fourth and last tower ahead of schedule.
CLI’s Garden Series was also warmly received in the cities of Bacolod and Cagayan de Oro. The brand aimed towards the mid-market accounted for 37% of total sales. CLI’s high-end Premier Masters residential brand took a 30% share of the sales while the economic housing brand Casa Mira contributed 29%. Office condominiums and socialized housing accounted for the remaining balance.
CLI’s Php 18 billion project launches in 2019 include: Davao Global Township – Phase 1, One Paragon Place, and Citadines Paragon Davao in Davao City; Citadines Bacolod City, Casa Mira Bacolod, Velmiro Plains Bacolod and Building C of MesaVirre Garden Residences in Bacolod City; Casa Mira Towers CDO in Cagayan de Oro; Mivela Garden Residences, One Astra Place Tower 2, and Casa Mira Towers Mandaue; and Pinamalayan Socialized housing in Mindoro.
In 2020, CLI will be drawing from its current landbank of 1,245,485 sqm. to roll out more projects in new locations such as Iloilo, Bohol and Ormoc. Soberano explains “CLI is also exploring new locations and tapping new markets as we eye land in areas such as Tacloban, General Santos, Roxas City, Boracay and even Palawan”. CLI is building up to 200,000 sqm of gross leasable area and expand its hospitality portfolio to more than 1,600 rooms in the next two to three years.
CLI was awarded as the Best Developer in the Philippines by Philippine Property Awards and the Best Developer in Visayas and Mindanao by Lamudi Outlook in 2019.
“CLI will continue to grow and fortify its presence in VisMin, deliver a diversified range of products aimed towards filling the needs in other major growth centers of the region, and keep our excellent financial performance,” says Soberano. 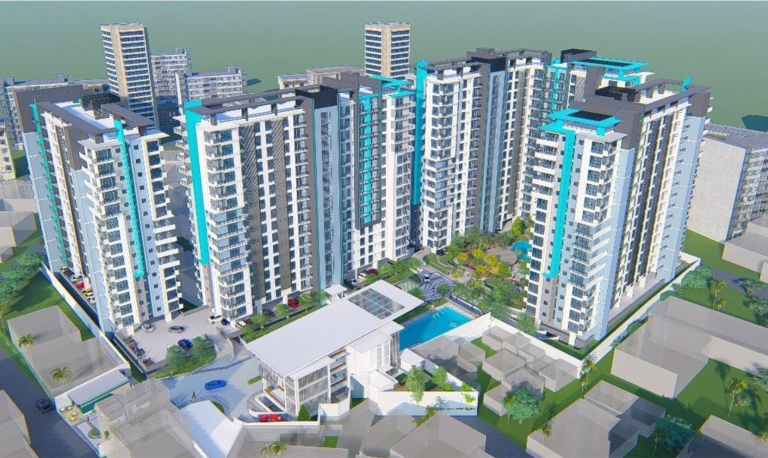 CLI’s Mivela Garden Residences sold 80% of available inventory in less than a month, prompting the
company to launch its fourth and last tower ahead of schedule. 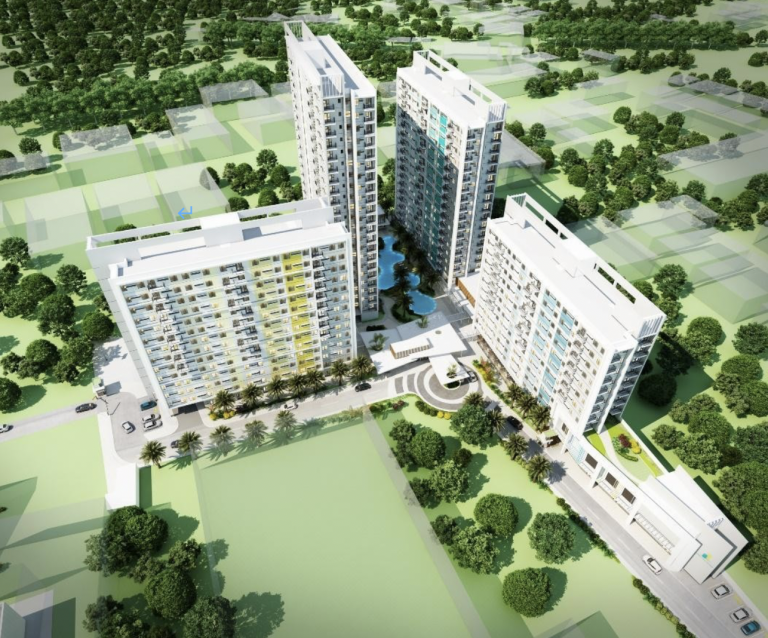 The photo above is an architect’s perspective of Casa Mira Towers Mandaue, one of CLI’s Php 18 billion project launches in 2019. 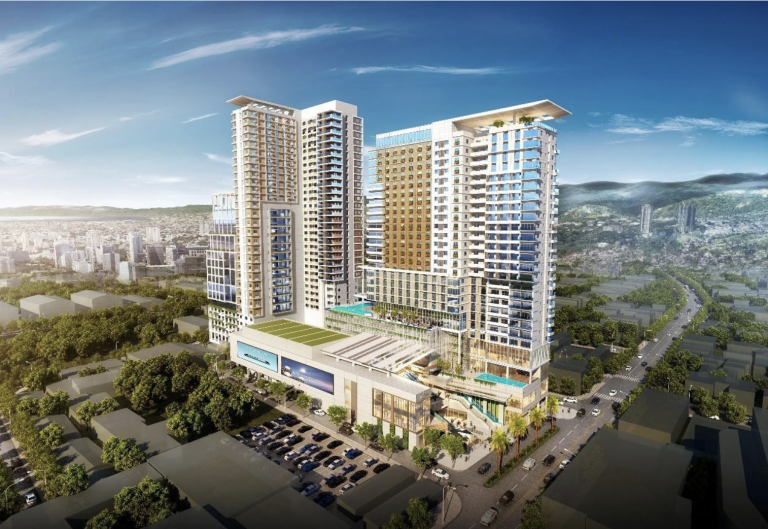 CLI launched in 2019 the second tower of One Astra Place in its mixed-use development Astra Centre along AS Fortuna Street in Mandaue City. 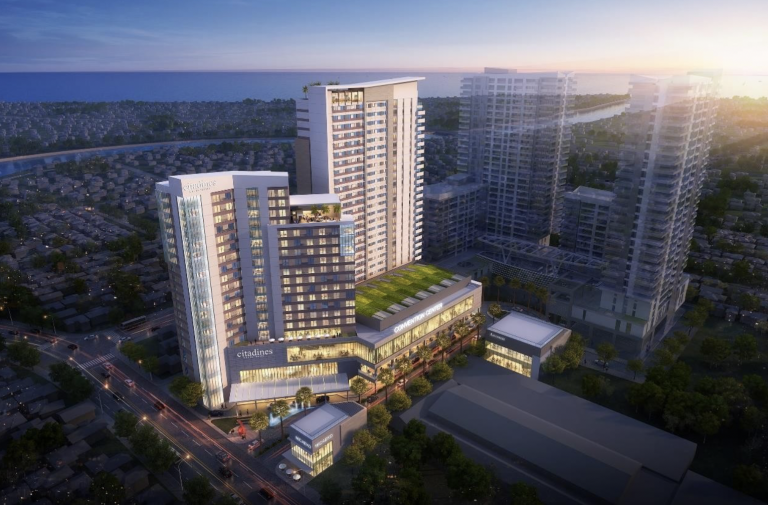